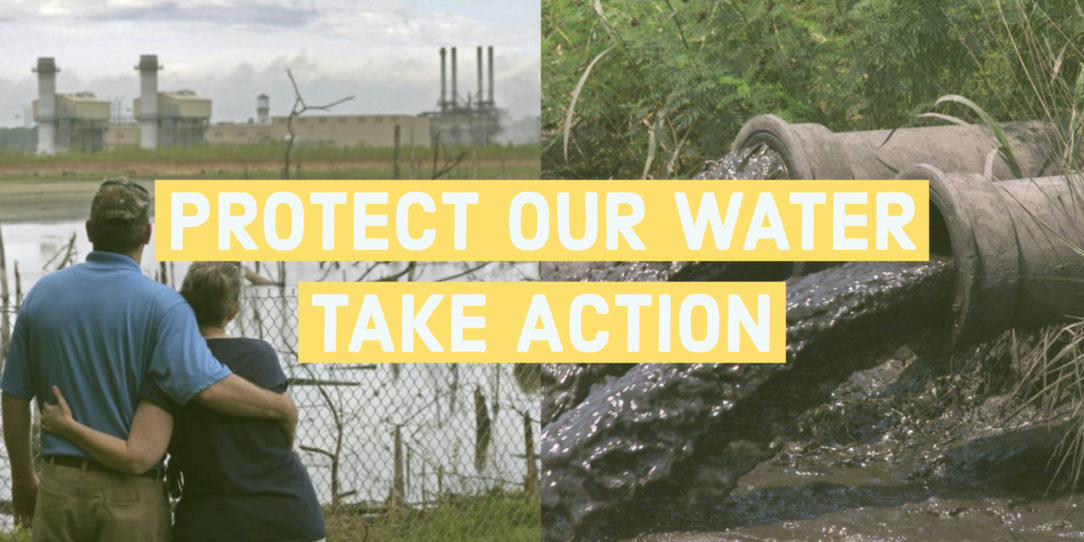 PROTECT OUR WATER
Take Action on Coal Ash in Indiana

HEC has been leading the push for safe disposal of coal ash in Indiana for more than a decade. More information is available at IndianaCoalAsh.org.

After coal is burned, there is ash left over. Unfortunately, coal ash contains toxic heavy metals that can contaminate water. In fact, data released in March 2018, shows that all unlined coal ash disposal sites in Indiana are contaminating groundwater.  That’s why it’s important to dispose of it carefully.

IPL's Harding Street station on the south side of Indianapolis has coal ash stored in impoundments covering more than 70 acres to a depth of 30 to 40 feet.  There are more than 7 million tons of ash total at Harding St.  The impoundments are in the floodplain of the White River.  The berms around them are taller than the 100-year flood level to prevent ash getting into the river when it floods.

Groundwater data released in March show that the ash is contaminating the shallow aquifer under the ash.  Click here to read the IndyStar story.

IPL is no longer burning coal, so they're not producing more ash.  In fall 2016, they proposed closing the ash impoundments by leaving them in place and building a cover over them with an impermeable synthetic membrane and several feet of clay and soil topped with vegetation.  The Indiana Department of Environmental Management (IDEM) is still considering that proposal for closure.

HEC has been advocating for closure that is more protective of the river and the aquifer.  We'd like to see the ash removed from the floodplain and taken to a landfill on high ground with an impermeable liner under the ash and impermeable cover over it.  That's how most coal ash is being handled in North and South Carolina and it ought to happen in Indiana, too.

Send them an email and/or call to voice your concern over the current Harding Street Station coal ash closure plan. Tell them you support a more comprehensive closure plan that would protect Indianapolis's groundwater.

Coal ash was exempt from most waste disposal laws until the Coal Combustion Residuals Rule (CCR Rule) from the EPA in 2015.  The CCR Rule added protection of water resources from coal ash.  Now that the EPA is under a new administration, it is proposing to significantly rollback the 2015 rule, including:

There is additional information on Indiana’s coal ash including maps of locations and links to groundwater reports at www.IndianaCoalAsh.org

TAKE ACTION
Make a Public Comment with the EPA

The EPA is accepting comments from the public until April 30, 2018, at 11:59 PM.  You can send your comment on the EPA proposal to weaken the coal ash rule with the instructions below. If you or your community has been impacted by coal ash, explain that in your comments.  It will add to your comments’ effectiveness.

EPA is accepting comments online at:

Or go to www.regulations.gov  and search for “Coal ash”