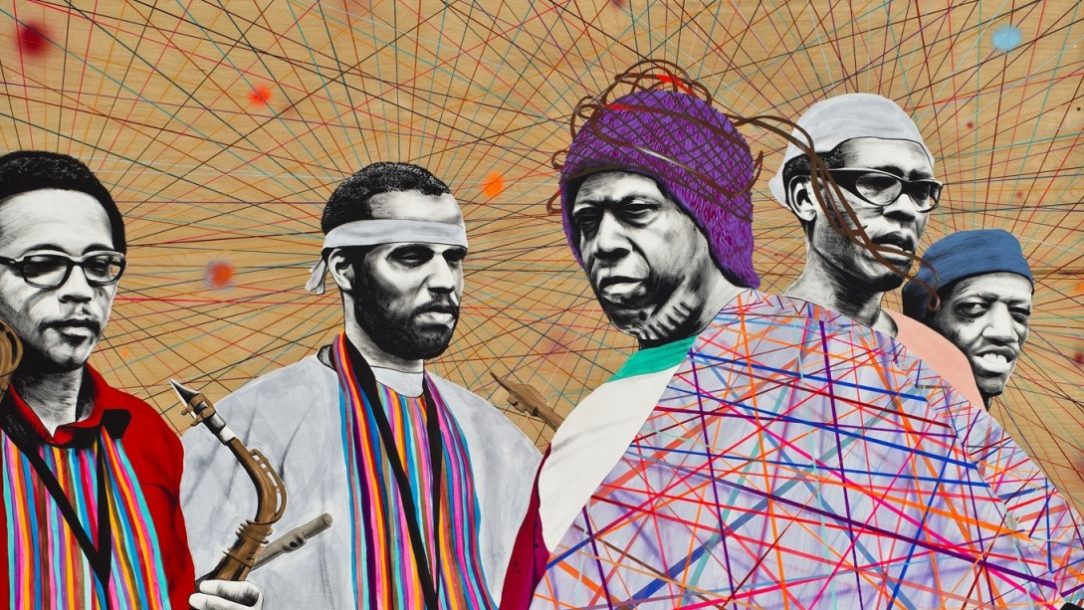 In addition, growing up in the same neighborhood, the income potential of Blacks and Whites remain hugely disparate, as is illustrated by the fact that “black adults who grew up in the downtown census tract that encompasses the Mass Ave area earned an average of $20,000 in 2015. But white adults who grew up in the same area earned an average of $55,000.” The data is very clear about persistent racial wealth disparities.

It is refreshing to see Mayor Joe Hogsett speak directly to the importance of being honest about the challenges we face about race. The IBJ article references statements from Mayor Hogsett declaring that “You cannot have conversations about equitable growth without having frank conversations about racial disparity, and frankly, racism,” Hogsett said. “That, all too often, still affects us. A lot of people believe we exist in a post-racial world. Most of the statistics and, frankly, most of the experiential data, say otherwise.” The author also references another reflection from Mayor Hogsett that “the effects of the disparities have stunted the prosperity of the city.” Hopefully we will see some next steps from the Mayor’s office that push forward structural and institutional measures to address these challenges systematically and materially.

One solution often proposed for addressing these racial income disparity issues is the need for more education and new training for the “new economy,” but is training really the answer? Has anyone taken a closer look at what impact training has had on racial inequities?

Political economist Gordon Lafer, an Associate Professor at the University of Oregon’s Labor Education and Research Center, provides critical insight in his book The Job Training Charade. Lafer first examines the economic assumptions and track record of training policy. He goes on to provide a political analysis of why job training has remained so popular despite widespread evidence of its economic failure. The author concludes that “job training functions less as an economic prescription aimed at solving poverty than as a political strategy aimed at managing the popular response to economic distress.” While people involved in training programs may have proper intentions, the data just does not show that these programs are effective. If the data indicates that training has not addressed the problem, what should we do next?

Tommie Shelby is Caldwell Titcomb Professor of African and African American Studies and of Philosophy at Harvard University. In his book Dark Ghettos, Shelby looks at the question: Why do American ghettos persist? As the publishers note, the author explores how “attempts to “fix” ghettos or “help” their poor inhabitants ignore fundamental questions of justice and fail to see the urban poor as moral agents responding to injustice.”

In James Ryerson’s New York Times Book Review, he says Shelby aims “to challenge the assumption, common to liberals and conservatives alike, that ghettos are ‘problems’ best addressed with narrowly targeted government programs or civic interventions.” He goes on to explain, “for Shelby, ghettos are something more troubling and less tractable: symptoms of the ‘systemic injustice’ of the United States. They represent not aberrant dysfunction but the natural workings of a deeply unfair scheme. The only real solution, in this way of thinking, is the ‘fundamental reform of the basic structure of our society.’”

While desperate times often lead to desperate actions like rushing to do ineffective programs because they are what we already know how to do, this will not lead to improved conditions for the communities training programs are purportedly trying to serve. If training was the answer, Black people today, who have more formal education now than ever, would not face the persistent income wealth gap reported by the above study. If education were the answer, the executive leadership in public and private spaces would reflect the formal educational attainment of Black people. It is clear that for most of us the problem is race and not training.

Imhotep Adisa is the Executive Director and Co-Founder of the Kheprw Institute, a non-profit organization focused on youth development in Indianapolis, IN. Over the course of 14 years, Imhotep has guided the Kheprw Institute (KI) as it has blossomed from a small mentorship program serving 5 African American high school males to a mid-size intergenerational multi-racial organization addressing and creating future-oriented solutions for myriads of community challenges: education, environment, economy and empowerment. LEARN MORE