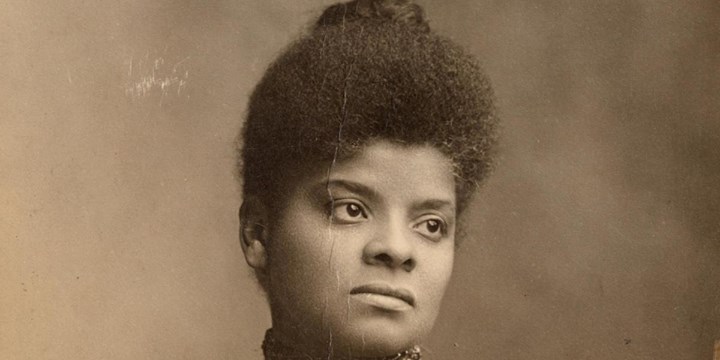 Screening: The Legendary Ida B. Wells

Join us to honor and learn from the legendary Ida B. Wells! We will share snacks, conversation, and inspiration.

“Ida B. Wells is an underrepresented historical figure whose activity as a journalist in the 1890s (130 years ago) can inform us in the present on how to create the future. Following Reconstruction and the withdrawal of northern troops, lynching was used to terrorize African Americans and enforce Jim Crow apartheid.

In 1892, three African American men who had opened a grocery store in Memphis were lynched for taking away business from the white-owned store in the same neighborhood. This inspired Ida B. Wells to make a personal commitment to highlight the atrocities of lynching.

She spent two months traveling around the the south to gather information on other lynchings and published articles that brought national attention to the issue. In 1893 she was forced to leave Memphis when her office was raided by a mob and her equipment destroyed. She continued her writing and work from New York and abroad.

Her life and work amounts to more than I can do justice here. You can watch a documentary about her here: The Legendary Ida B Wells” https://www.youtube.com/watch?v=o1Vk_TfMWbA